Genew installed and running its billions of subscribers IOT system on China Unicom communication cloud platform, which is parallel with the SCP equipment of main intelligent network. It accepts the call of the core network in the south, determines the white list, and responses to the core network. It connects with Unicom IOT BOSS in the north to generate a list of numbers for IOT subscribers official opening.

The newly built IOT management and control platform made the separation of the white list business of IOT subscribers, so that the management and control platform focuses on the IOT subscribers, realizes its pre-account and formal account opening, effectively alleviates the load of the SCP equipment in the main intelligent network, and enable access to huge IOT subscribers. At the same time, the flexible pricing model is adopted, which conforms to IOT subscribers operation and maintenance characteristics, and has great cost-effectiveness, and perfectly solves the network problems caused by the limited IOT cost-effectiveness. 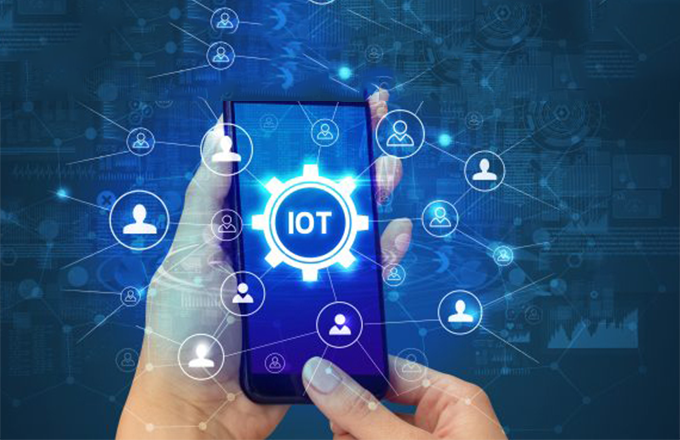