Recently, Genew Technologies won the bid for Telekom Malaysia (TM) next-generation voice core network (TM NEXT GEN VOICE) project. There are four bidding sections for this project. Genew competed with the world's first-line well-known brands and won two bid sections, making a major breakthrough in the Malaysian operator market. At the beginning of 2021, Genew won the bid for the Philippine DITO telecom core network project, which has already opened the Southeast Asian market, and this adds an important case for Genew's Southeast Asia layout. 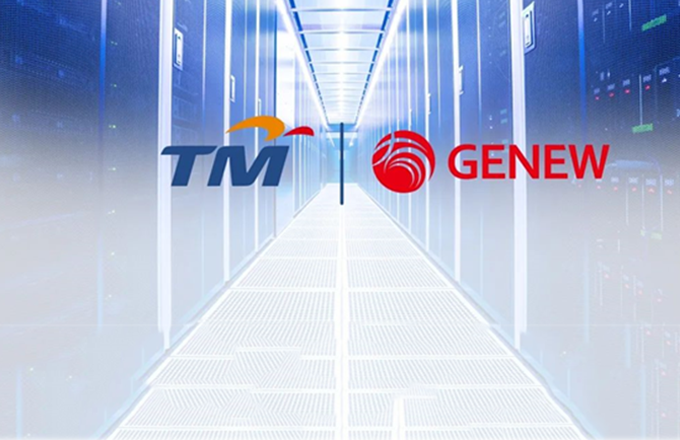 Genew's core network transformation that won the bid this time adopts an all-cloud architecture to replace the original old core network equipment. The core network products such as vIMS, vSS, vSBC, vAIN, vNASS and vEMS in this project all adopt cloud architecture, and realize flexible business orchestration through MANO, which greatly improves the network flexibility and automation level.

As the pioneer of ‘Digital Malaysia’, Telekom Malaysia has been driving the development of telecom technology in Malaysia with innovation. The Malaysian communications backbone network it provides is the digital hub of ASEAN, with the most extensive converged communications network and digital infrastructure. The ‘Regional Comprehensive Economic Partnership Agreement’ (RCEP) signed by China, the 10 ASEAN countries, Japan, South Korea, Australia, and New Zealand has come into effect. This will inject strong impetus into the economic development of ASEAN, and informatization and digitalization will enter the fast lane.