The mSwitch™ Trunk Gateway lets you offer enhanced IP-based telephony services even as you migrate to a new infrastructure -without disrupting service or subscriber dialing patterns. The TG's main role is to serve as a voice/data/fax bridge between IP networks and legacy PSTN/ wireless networks. It functions seamlessly and transparently with the legacy PSTN, providing maximum scalability and cost-efficiency.

1U 16 Ports FAN Cooling GPON OLT GX3100-16
GENEW GX3100-16 is the pizza-box GPON platform which support GPON and fully compliance with ITU-T G.984/G.988 standards. Coordinate with GENEW's ONT, it completes the end-to-end optical last mile with up to 10Gbps bandwidth for triple play services to residential and business.
0
0

virtualize multiple physical devices into one. The  performance, reliability and management of the virtual  system are superior to the physical ones;

Improved Performance: VSS makes full use of each  link in the physical devices, which avoids STP blocking  the link and protects the original link to the maximum  extent; 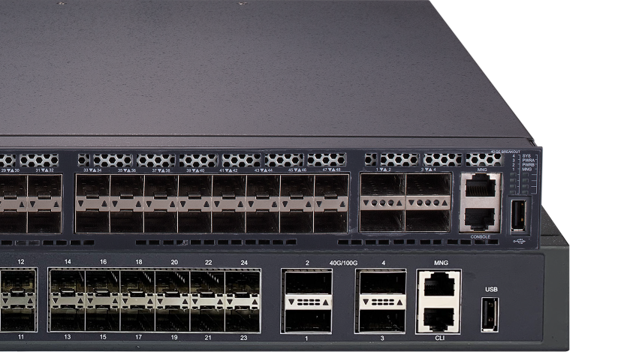